Non-EU customers do not pay VAT (you will pay the VAT in your own country upon receipt of the goods in accordance with local taxation).

In the same category 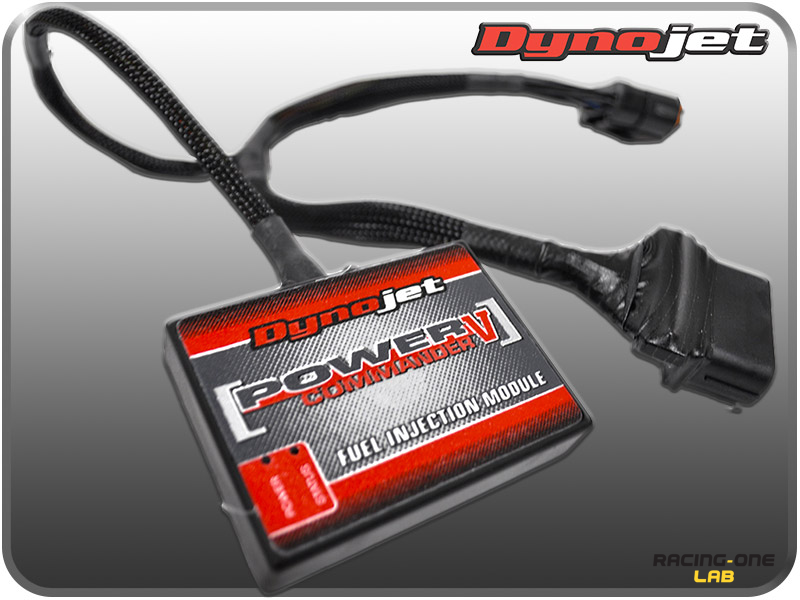